VSA Thumps in the Rain 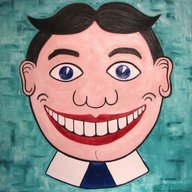 Raining like hell today... noticed sometimes when the VSA activates on hard acceleration there is a loud thump/ bang and he car shutters like the wheels are hopping.. is this normal?

the VSA in my old TSX didn't come on this hard

sounds like I'm hitting a very large pot hole, it is quite loud 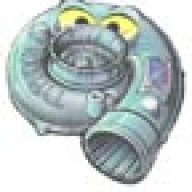 Sounds like the wheels ARE hoping as you indicate it feels like. I know mine hops violently if hard on the throttle prior to traction control taking over. I would just accelerate easier in the rain. Unfortunately no AWD, and thats what we have to deal with. 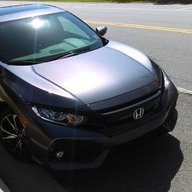 Normal with mine if I go WOT on a wet road. It is due to the wheels physically slipping (as mentioned above).
OP

ok thanks .. scared the crap out of me the first time i heard. The TSX certainly didn't pull as hard as the si.
17 Si Sedan 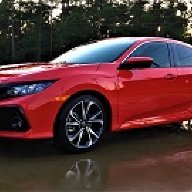 Holy moly! I just experienced this for the first time while driving home from work yesterday evening in the rain. I gently accelerated while making a right turn on a slick corner when all of the sudden there was this LOUD and VIOLENT HAMMERING from the front right. It's definitely not VSA and probably just wheel hop, but I've never had a vehicle do this before. I've driven on lots of slick roads in my Si over the last 4 months and 4,500 miles and never had this happen. Every other time, both front wheels just spin freely and the front end of the car will slide.
Take care of your pennies and your dollars will take care of themselves.

Replace the rear motor mount with an aftermarket set like Boomba’s and it should solve the issue. It’ll significantly reduce engine movement under heavy acceleration. 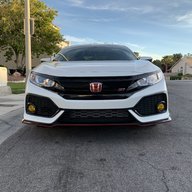 I had a thread on this before. I guess I didn’t explain it well enough. But the thumping was definitely something that scared me. I thought I was about to lose control and get into an accident and I was only going like 40mph. 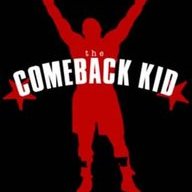 Haha this also happened to me a couple weeks ago in the rain. I did not even accelerate that hard but it was pretty loud. My wife was like wtf are you doing, calm down. I'm like it's not me it's the car!
I suspect the tires may have a bit to do with it. Them are pretty crappy on wet roads. 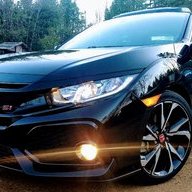 I have experienced the same loud "bang" twice now, under different circumstances. Once was on wet pavement. I punched it in second gear and the tires lost traction. It only went "bang" once but it was loud and violent...enough for me to back off the throttle quickly. The second time was on dry pavement, crossing an intersection where there was a quick up slope over the intersecting road, and then a drop. I stepped on it and as I crested the slope, the wheels left the ground for a split second and I heard and felt the "bang" once again. Personally I think it has more to do with the vsa system then wheel hop. Apparently the vsa applies the brakes when a wheel looses traction. To me, that's what it feels like...a brake locking up for an instant. It is a hard pill for me to swallow if this is normal for our civics. It sucks! Anyone with an explanation or remedy for this would be great.

PNW_FC3 said:
Replace the rear motor mount with an aftermarket set like Boomba’s and it should solve the issue. It’ll significantly reduce engine movement under heavy acceleration.
Click to expand...

PNW_FC3 said:
Replace the rear motor mount with an aftermarket set like Boomba’s and it should solve the issue. It’ll significantly reduce engine movement under heavy acceleration.
Click to expand...

There may be a trade off to in cabin noise and vibration....
Links: Don't put a BOV on your car -- Oil Testing Results -- Past and Present Cars -- You don't need a catch can -- tuned reliability survey

Is anyone sure this is not related to the LSD reacting to loss of traction? Can a non SI/CTR owner verify they have the same behavior?
Links: Don't put a BOV on your car -- Oil Testing Results -- Past and Present Cars -- You don't need a catch can -- tuned reliability survey 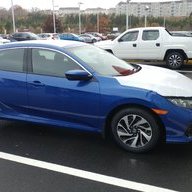 Micah said:
Is anyone sure this is not related to the LSD reacting to loss of traction? Can a non SI/CTR owner verify they have the same behavior?
Click to expand...

Ohhh yeah, my base hatch does it too, here’s my thread. 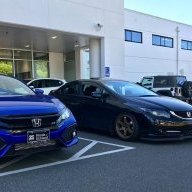 Hasport rear motor mount...problem solved. Well not 100%, you will still get some wheel hop, but not as much. 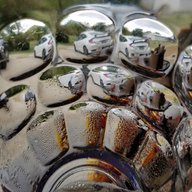 Also had it happen to me, pretty early on in my life of driving a new Si. In the rain, turning left and getting on it a little. THUMP THUMP! I assumed it was traction control and anti-locks countering each other or something. Felt like running over a 2x4 that got caught in the wheel well...
You must log in or register to reply here.
Facebook Twitter Contact us RSS
Top