I brought my Touring in to the dealer on Thursday and the software was updated to fix the no-sound initialization issue. I have not had any issues with the sound since. The audio also seems to initialize much quicker than previously when it did work. 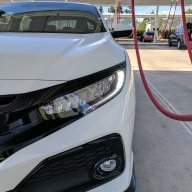 Brought mine into day as well, this was the first time they attempted this update and it took over an hour for them to complete. No issues so far. 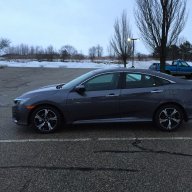 I alerted my dealer to the TSB before taking delivery and they applied it before I ever drove it. No audio issues (knock on wood) since bringing home the car last Monday night.

Unfortunately, I just had the audio not work again, despite having the update. It was fixed by just turning the car off and back on. Previously that would not fix the issue, so I imagine this was a separate problem.

Also, when I brought my car in for the update a couple weeks ago it took them over FOUR hours. They eventually came out to tell me they couldn't get the car to take the update and that I should take my car home for now. They handed me the keys and said "here is your car." I replied with, "Umm, that's not my car." Turns out they were trying to install the update on the entirely wrong Civic (somebody else's non-Touring) for four hours. They were horribly embarrassed obviously. They then proceeded to install the update to the correct car in about 10 minutes.

For a quick fix, you can just press bluetooth button on steering wheel, and cancel.

That's what I'm doing. Even after the software update.... 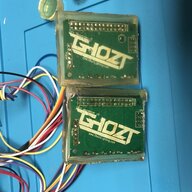