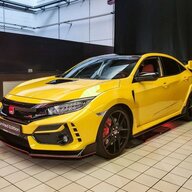 The first time I sat in a 10th gen civic LX, first thing I noticed was the cheap looking buttons on the steering wheel. I thought maybe cause it was the entry level model. Then the Si was released and it had the same buttons. I thought for sure the CTR would get something a little nicer. Obviously I was disappointed when I got to finally sit in the car in June. 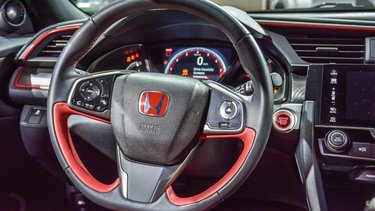 Anyways, now I have the car and I’m considering swapping out the wheel for an alcantara-wrapped one. It got me thinking if I could change out the buttons somehow in the process. I really liked the wheel from my 15 Si. 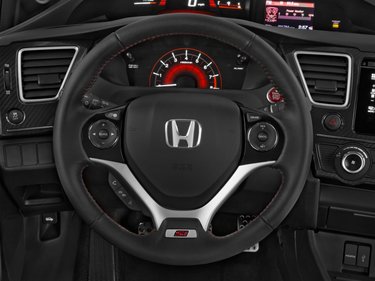 Those buttons actually feel very nice to the touch. Another car that has the same style buttons is the fk2. 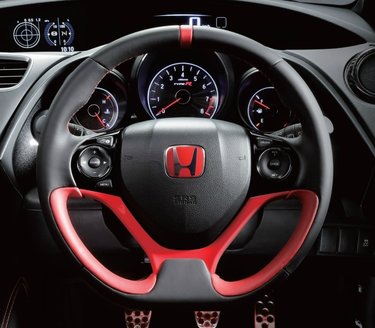 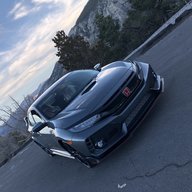 I agree with the the downgrade in quality. I am coming from an 08 Si and it isn't missing buttons like the Type R.. I wish there wasn't the blank spots on it. Oh well.
Last edited: Jan 8, 2018 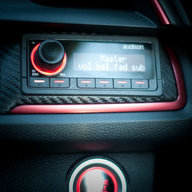 Why is there a blank? The bottom right button is normally to activate/cancel LKAS (Lane Keeping Assist System).

http://images.car.bauercdn.com/pagefiles/73326/2017-honda-civic-type-r-04.jpg. In what region is LKAS an optional extra?