Scotty on the Earth-Dreams GDI engines. 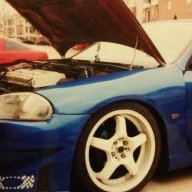 civicdriver_ said:
No hard feelings from me. I posted the video in a (just to remind you) Scotty thread so anyone that wanted to watch it could. You then start something saying the post should be banned. I asked you to call out any bull if there was any. You could not, because you don't want to "waste your time". So to me, it just sounds like you're whining.

I also don't want to waste my time either with people who talk trash but don't back it up. So rather than us both wasting each others time it's probably best to just agree to disagree if that's fine with you.

So once again, no hard feelings. Would like to move on.

Well first thing is wrong is scotty is talking about the gdi that first came out with honda in the Odyssey and not the current iteration, so with that being said, everything else he says is moot because its not about the new DI or a civic and this is a civic forum.
Seibon Carbon Wing, Instinct 19x8, Js Style Front Lip, Custom e30 VitTuned, TSP Stage 1, KTuner v2, Morimoto HID 35w 6500K, Morimoto XB LED Fogs, AF Dynamic Red SRI, Jet's Vinyl Door Sills. 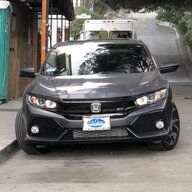 Saw this recommended on YouTube and thought of this thread lol 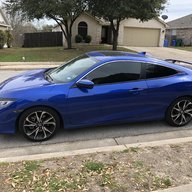 I also came across a video of him teaching people how to clean the valves in the early gdi engines. I’m hesitant to attempt this because no one on the forum has popped open the head to check out the valves to check for carbon buildup and I don’t have Scotty’s $4k scan tool to reset my fuck ups
Advertisement
You must log in or register to reply here.
Share:
Facebook Twitter Reddit Email Link

Scotty on how to maintain a turbocharged car.

Where is the coolant drain plug on the hatch?
2

So whats the census on MTF fluid changes for the SI?