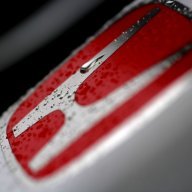 Now that the 2016 Civic sedan has been revealed, showing us in effect what the coupe model will resemble, we've put together these preview images of what the 2016 Civic Si Coupe may look like based on the revealed sedan, coupe spy photos, the coupe concept, and of course a bit of our own imagination.

Unknown is what engine will power the all new Civic Si - either a 1.5L or the more potent 2.0L turbo Earth Dreams K20C1 motor that powers the current Type R. We're hoping for the latter of course Also unknown is whether Si models will include all 3 body variants - the coupe, sedan, and/or hatchback.

We should hear more on the 2016 Civic coupe and Si models following the sedan's release in late October - early November, perhaps as early as the SEMA show (at which Honda has previously debuted the Si Coupe). 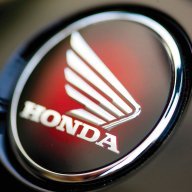 If the Si looks like that and has the performance to back it up, it's going to sell in record numbers. These look like realistic previews too. Well done!

I'd say these are pretty spot on of what we can expect. Based on what we know and what we can assume based on past Si variants.

It also gives a good preview of the coupe minus a few of the added visual cues like the spoiler and different grill.

Hoping they debut the coupe and Si together at SEMA. The sedan is a real looker, i can only imagine the coupe being pure sex in appearance.

Sign me up now for one in red please, and exactly just like that. Besides the Brembos I can totally see everything else possibly being on the Si.
The black chrome front grill makes such a big difference compared to the chrome one on the sedan. Please Honda just give this thing the 2.0T 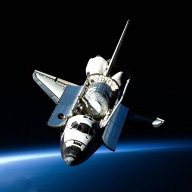 Man, if I wasn't having a kid within a few months, Id be on that coupe so quick. I'm still holding out hope for a good Si sedan though. 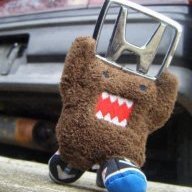 Sick previews! This makes the wait even harder tho hah. Love the spoiler shape and how it comes down at the sides and follows the shape of the trunk exactly.

Honda is probably changing the tooling as we speak.

Wow, that's all i can say. I agree with Rob these should be pretty spot on. Competition better watch out if it ends up really looking like this. I predict it will be market busting. 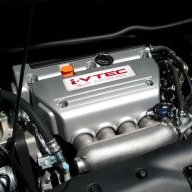 This would blow away any Si Coupe before it and it's not even close. Any chance at all we actually see Brembos on the Si?

If the si coupe looks anything like this, I will be purchasing one to be a placeholder until the type r is available. 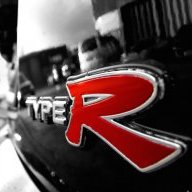 Sedan owners are gonna wish they had the full connected tail lights when they see these on the road. They should have put it on the sedan too, it coulda been the 10th gen 'signature' design. Love the wheels, so much more open than the ones we've seen so far. Then again you gotta have some nice big brakes if you're gonna have wheels with this open a design.

Thinking the Si would have projectors instead of LED, upgraded brakes but not Brembos, and a warmed over 1.5 turbo, but I'm willing to be wrong. They'd be foolish to finally bring the CTR over only to cannibalize it. I hope they retain the LSD and the current Si price point (within reason). Waiting to see how they fill out the lineup; an Si hatch priced well under a GTI would be the sweet spot for me. 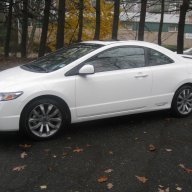 cae said:
Thinking the Si would have projectors instead of LED, upgraded brakes but not Brembos, and a warmed over 1.5 turbo, but I'm willing to be wrong. They'd be foolish to finally bring the CTR over only to cannibalize it. I hope they retain the LSD and the current Si price point (within reason). Waiting to see how they fill out the lineup; an Si hatch priced well under a GTI would be the sweet spot for me.

Funny you mention the GTI. It's been a slow seller, and with the VW diesel scandal, I can see dealers giving huge incentives. That said, the Civic Si will be very special. I don't even mind if it doesn't have LEDs or comes with a 1.5 turbo, as long as there's a limited-slip diff and decent torque.