Currently at 2,000 miles. Wanted to see how your car holding up so far with cvt transmission 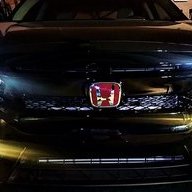 Currently at 2,000 miles. Wanted to see how your car holding up so far with cvt transmission

I think the consensus is they're reliable. Mine's only at 6,300 miles. I've seen others report much higher mileage without issues. It took awhile to get use to, like using the shift selector while driving. Not sure about the 2.0 liter, but in the 1.5 liter you can shift the knob down while driving from D, S, L, hold the button and pull down. Move up from L, S, to D without pressing the button in. S mode is great for passing, hills, etc. 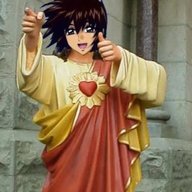 Mine 2017 HB has 34k miles, it is doing fine. There are 2013+ CVT accord with over 200k miles, there are few 10gen civic with over 100k miles. Honda is no stranger to CVT as they have been using it on scooters and cars for ages outside of the US. 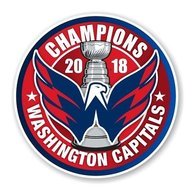 The issue isn’t the motor or transmission. The other pieces will give out or fail before the motor does. I’m more concerned with the longevity of things like exhaust manifold or the sensors within the car. My 97 civics engine runs like new and it’s trashed but the oil is leaking and the manifold was cracked causing stalling issues.
2017 lunar silver coupe EX-L 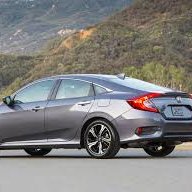 This is something you should ask before buying the car.

What did you do now if we tell you CVT is unreliable ?

Trumped once, no twice 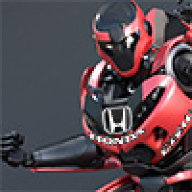 latole said:
This is something you should ask before buying the car.

What did you do now if we tell you CVT is unreliable ?


That is a very good answer

Trumped once, no twice 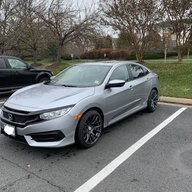 CVT on these cars is definitely solid, and not to mention pretty great for what it is. I haven't really seen anyone post about their CVT crapping out early on (although i'm sure it has happened) so it really doesn't seem to be an issue. And since you got the 2.0L, not much to worry about with oil dilution or anything at all really. You should be good to go.
'18 Civic EX (KTuner base map tune, 6000K Cougar Motor LED headlight Kit, ESR SR12 18x9.5, Lamin-X Taillight center tint, Black grill, K&N Filter) 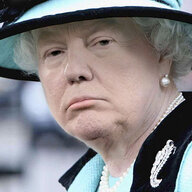 The weakest automatic transmissions in Civics were the 2001 model year. I had one of those and didn't find out that the transmissions were weak until more than 15 years later. They crapped out at about 110,000 miles and 10+ years of use.

That said, there have not been any indication so far that these transmissions are weak. If there are problems it will likely be the owners who abuse or don't properly maintain their vehicles.

I recommend that if you plan on keeping your car more than 10 years, it would be prudent to :
- Don't do any performance mods on a CVT car. More power = more stress on the tranny.
- Get the transmission fluid changed according to your Maintenance Minder. Use only Honda approved fluid and make sure the tech knows what he is doing.
- Don't tow anything with the car.
- Don't overload your car with too much weight.
- Don't abuse the transmission by doing a lot of hard acceleration or using it in ways that it wasn't meant to be used (taking it on dirt trails, drive it on gravel roads a lot,...)

Note : The CVT in the turbo models is more robust than the CVTs in the N.A. models. The Turbo engines generate a lot of torque and would require a more robust transmission. We won't know which of these trannys are more durable for many years.
Last edited: Feb 3, 2019 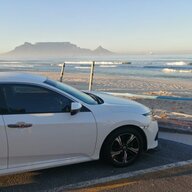 I have done 55000km. Only concern is whine when hot or spirited driving but other than that car still works very well. IMHO CVTs feels better than a conventional auto by far. 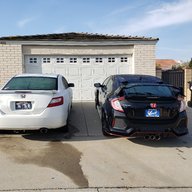 Ive always had the fear of CVT transmissions. Ive known a few people with problems on their CVTs. Mainly with nissans though but that was enough for me to stick with a 6sp. I am curious the longevity of a honda cvt just because i tend to keep my cars forever and i am not sure if i am down to drive manual on a daily in los angeles for another decade

"I’m more concerned with the longevity of things like exhaust manifold or the sensors within the car."

Shouldn't be a concern with this engine. Exhaust manifold is not a separate item. It's part of the aluminum head assembly.

48k miles on my '16 1.5T. Seems good so far. Maybe 2-3 times it's done something that felt a little strange (almost like a slip), but apparently it's just because CVTs behave differently from regular automatics and it takes some getting used to. Had one instance where my car rolled backwards about 8" while off and in park, after being parked for about 30 minutes, on a very slight incline. The consensus seems to be that this wasn't CVT-related though, but much more likely to be the brakes. Apparently in the CVT cars it applies the e-brake electronically while parked (I haven't confirmed this yet, but that's what I heard, and it would make sense I suppose to keep tension off the CVT belt).
Advertisement
You must log in or register to reply here.
Share:
Facebook Twitter Reddit Email Link