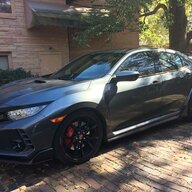 Scoobs said:
Should have run a Type R with a GT350 R 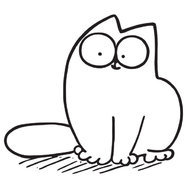 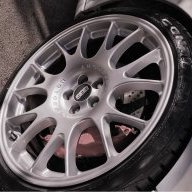 Traded the SI in for a fully loaded Mustang GT 2019 with 19' inch wheels on 265mm Width tires on all four corners (allseasons and 500 treadwear rating lmao good for burnouts), gave it a good alignment and for road use it handles just as well as the S2000 did(easier and safer as it wasn't as jittery at the limit), the SI was too front heavy and hated how the rear end wanted to pass the front end during heavy breaking.

If I were to put R888's on the Mustang GT not even Performance Pack or magnetic suspension mind you for most of people's capabilities on the road it's a very good handling car. It is heavier but that weight comes into play when you need traction out of corners.

I debated a type r but I was done with FWD small displacement turbo engines after the SI. 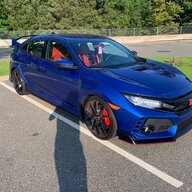 The Type R for 10 grand plus less than the Bullit all day.
You must log in or register to reply here.
Top