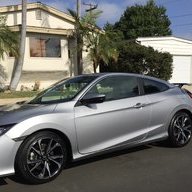 Chalk up another AC issue with the 10th gen Civc. I've got a 2017 Si coupe with 25K and the AC just went out. As luck would have it, the 3year/36K warranty expired at the end of June. Fortunately due the extended warranty American Honda put on the condenser, that item was covered, but the compressor also failed and that was not part of the extended coverage.

Without fixing both components there would be be no working AC.

After receiving an estimate for $1600 to fix it, I pleaded with the service manager to place a call to American Honda which he was able to get them to cover 85% or $1325 of it.

$275 later I am grateful the AC is now been fixed at a discount, but this is a major on going issue with with multiple vehicle models experiencing this exact same thing. Not only with other Civics 16' - 18' but also with the CRV's too.

In many of these instances the condenser and compressor are equally failing.

What gives Honda, your faulty parts are only partially covered? How about a recall for both?

I purchased a Honda for its reliability/ solid service guarantee and now that's in question. 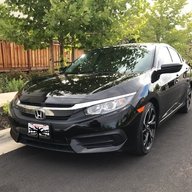 There is an active lawsuit for this if I post the link anymore peeps will think I'm getting a cut lol. $275 is $275 too much and the dealer knows it at this point - unless there is "rock damage" to parts which give them an out. 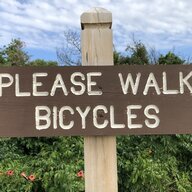 Keihin who supplies most of their airconditioning and engine components are noted for poor durability.

Compare that to the quality of Denso that Toyota has. 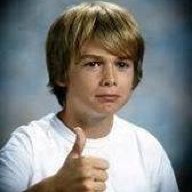 I just noticed the same behavior with my AC today.

Will call Honda tomorrow morning to set an appointment.

I've heared everything was covered for this.

Good luck. Hope it is for you!

Mine was below the milage but not before the 3 year mark. 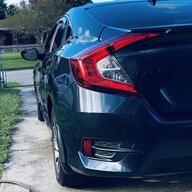 Ughhh... I’m wondering if I should go ahead and make the call to Honda. I haven’t been experience dropped a/c issues but have realized my ac takes a while to cool my car down and it’s awfully loud on the outside of the car. I’m under 36k miles and I just got the car back in June. Have to look at the car fax report to see if it was taken in due to a/c issues. I think all I saw was oil/regular maintenance being done. 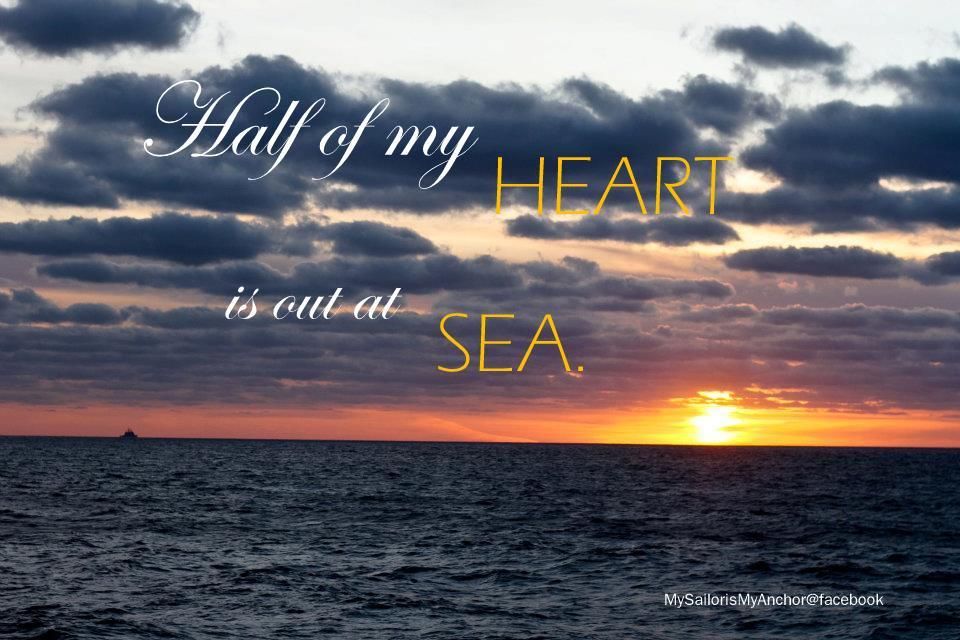 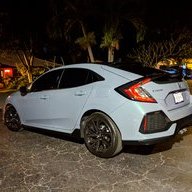 Just had to have my compressor replaced last week in my 2020 with just under 30k on it. Thankfully warranty covered it.
Advertisement

My EXTREMELY DUMB gripe with the 10th gen SI
2 3